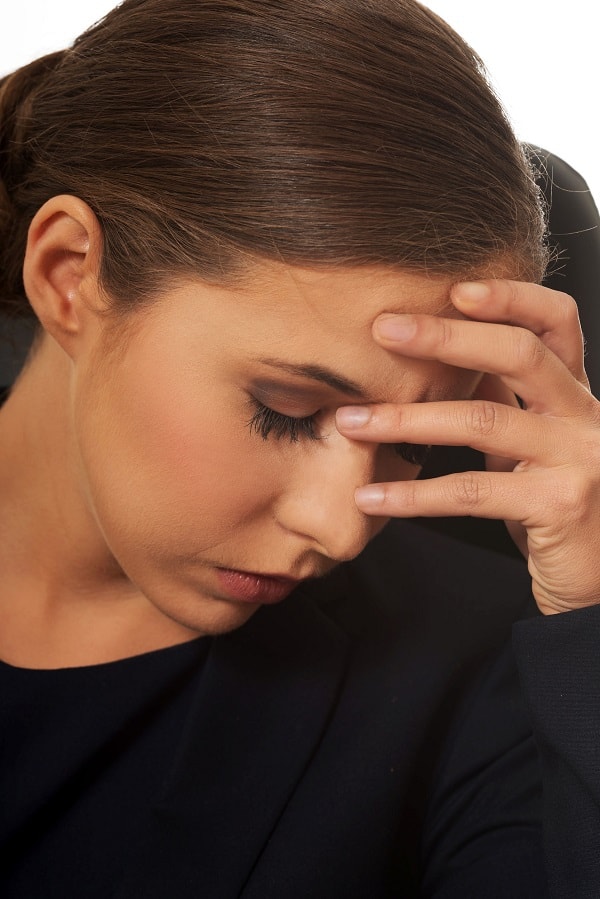 How common are sleep difficulties?
Between seven and 19% of adults are not receiving the recommended amount of sleep according to the Centers for Disease Control and Prevention. There are more than 70 different types of sleep disorders in existence. Insomnia is one of the most common sleep disorders, with 50-70 million people in the United States experiencing this condition. Insomnia is defined as difficulty falling asleep or staying asleep, and can either be primary or secondary to another medical or psychological condition. Other common sleep disorders include obstructive sleep apnea, which consists of disordered breathing during sleep, narcolepsy, which consists of extreme sleepiness or falling asleep suddenly during the day, and restless legs syndrome.

Why is sleep important?
Lack of sleep is associated with various physical concerns. For example, lack of sleep increases one’s risk for obesity, diabetes, and cardiovascular illnesses, such as stroke and heart disease. Additionally, lack of sleep weakens the immune system, making one more vulnerability to illness. It also puts oneself and others at risk for injuries through driving related accidents. Given these risks, it is not surprising that multiple studies have found that chronic sleep deprivation negatively impacts overall longevity.

In addition to the impact that sleep has on one’s physical health, sleep is also essential for the proper functioning of the nervous system. Sleep disruption affects the levels of stress hormones and neurotransmitters in the brain and also affects the speed at which cerebrospinal fluid is pumped through the brain, slowing down the housekeeping functions in the brain. A lack of sleep is therefore associated with difficulty concentrating, impaired memory and difficulties with mood regulation. In this sense, it is not surprising that chronic sleep difficulties affect 50-80% of individuals with psychiatric conditions. In the past, clinicians have viewed sleep difficulties as simply a symptom of various mental health conditions. However, studies suggest that sleep difficulties may also heighten the risk for and contribute to the onset of various psychiatric concerns in both adults and youth.

What psychiatric disorders are associated with sleep difficulties?
Depression: The majority (65-90%) of both adults and youth who have a depressive disorder diagnosis experience some form of sleep difficulty. Both insomnia and hypersomnia (sleeping more than the recommended amount of time) are symptoms of depressive episodes. Therefore, it is usually assumed that sleep concerns are a result of this psychiatric condition. However, recent research has shown that sleep problems typically precede other depressive symptoms. While the relationship between sleep and depression is complex and still being examined, these results indicate that depressive symptoms may result from chronic sleep concerns in some individuals.

Anxiety Disorders: Similar to the relationship between sleep and depression, there is a strong relationship between insomnia and anxiety. Half of adults diagnosed with generalized anxiety disorder have sleep difficulties. Sleep concerns are also common in individuals with posttraumatic stress disorder and may be present in individuals with panic disorder, phobias and obsessive compulsive disorder.

Recent research suggests that in some cases, sleep disturbance can precede anxiety concerns. However, stress and related worries typically are reported prior to notable sleep challenges. Lack of sleep can then contribute to ongoing anxiety and exacerbate anxiety symptoms. Similar to individuals with depression and co-morbid sleep concerns, individuals who have anxiety and sleep challenges can also have a poorer response to treatment than those without sleep concerns.

Attention Deficit Hyperactivity Disorder (ADHD): Sleep concerns are common in children with ADHD, with almost half of those with a diagnosis presenting with some form of sleep difficulty. Children with ADHD frequently have a hard time falling asleep, experience more restless sleep, and wake up more frequently than those without ADHD. Sleep-disordered breathing and movement disorders that affect sleep are also common in individuals with ADHD.

Bipolar Disorder: Sleep irregularity is an extremely common symptom of bipolar disorder, with studies suggesting up to 99% of patients experience a decreased need for sleep during manic episodes. Depressive episodes experienced by those with bipolar disorder are also frequently accompanied by hypersomnia. Longitudinal studies indicate that lack of sleep can trigger a manic episode and that sleep problems worsen before both manic and depressive episodes.

What can I do on my own to improve my sleep?
To address sleep difficulties, you can first make lifestyle changes that have been associated with improved sleep quality:

What treatments exist for insomnia?
Cognitive behavioral treatments (CBT) exist that target sleep challenges. CBT can help an individual change negative cognitions about sleep and disrupt the cycle of psychological challenges and sleep difficulties. It can also be helpful to speak with a physician about the benefits of melatonin supplements to help with sleep. A physician can also be consulted about the potential benefits of prescription medications to address sleep challenges. However, prescription medications are usually prescribed short term and used in combination with behavioral approaches and lifestyle changes.

Given the strong association between various mental health concerns and sleep challenges, addressing the comorbid psychiatric issue, through CBT or consultation with a psychiatrist, can also help improve any secondary sleep difficulties.