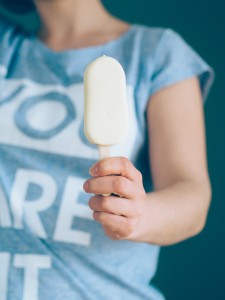 are yellow.” “My son hates anything  mushy.” Sound familiar? If your child has ASD and often refuses certain foods, you are not alone, as this is a common issue amongst these children.

Children with ASD refuse certain foods due to a variety of issues including:

Because the cause of the food refusal is often initially unclear, it is important that all potential underlying factors be considered and the following steps are taken until a cause can be identified:

Once a cause has been identified, the aforementioned professionals would then utilize particular interventions based on their specialty. If it is found though that the food refusal is not solely due to one of the above causes and is associated with a compulsive behavior or restricted interest, a behavioral therapist may be of assistance and may utilize one (or more) of the following interventions:

Whatever the cause may be of your child’s food refusal, as we can see, there are several strategies and professionals available in order to help your child expand their palate – ultimately making meal times less stressful and more enjoyable for everyone.